Takin' a break from pack-building to make some small things for Maude Vintage (downtown CoMo). 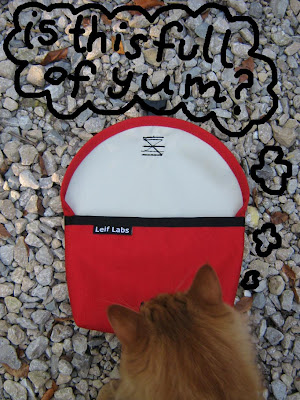 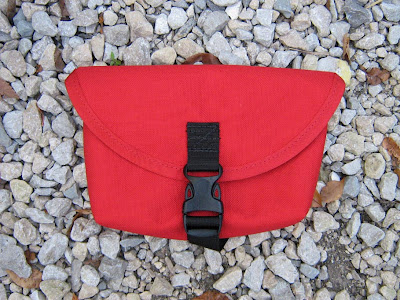 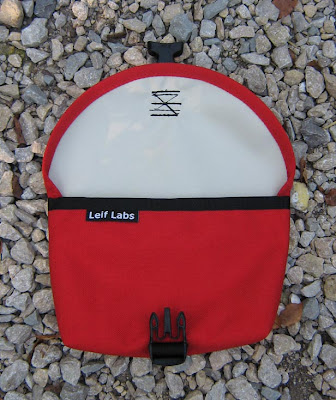 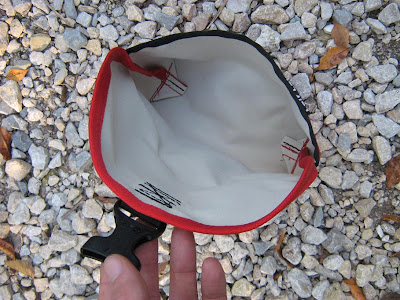 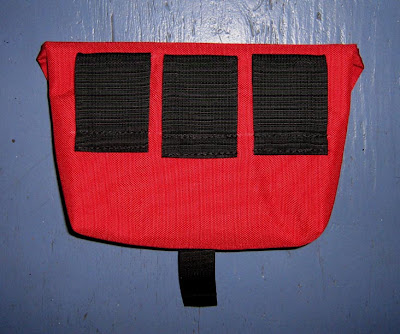 I'm gonna start putting a third loop in the middle there. Sometimes, if you're wearing a pack on a belt that's not in your pants it can kinda bunch up when it's full. Not that big of a deal, but this should fix it. 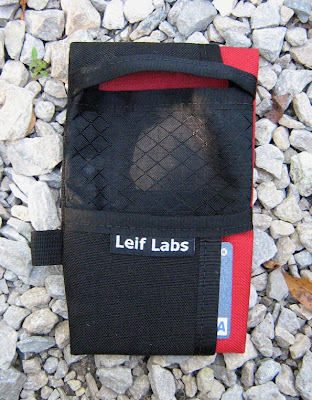 Some people don't like to fold their paper monies...or stick 'em in the coin pocket...so this is what I've got. I've made one like this before (it's in Holland right now), but no more...till now. Though, you probably won't see any more exactly like this. I think there's too much fabric on the left side. I think next time I'll just sew a strip in the middle, instead of putting it in the seam. That probably doesn't make much sense to you...but I'm kinda tired and don't feel like fixing that sentence. You'll just have to wait till I make one. Ha. 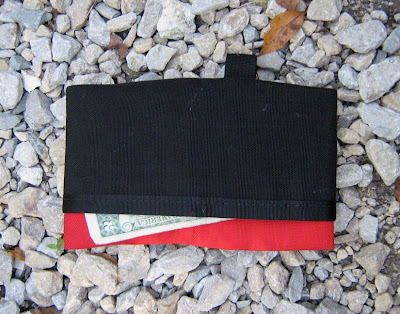 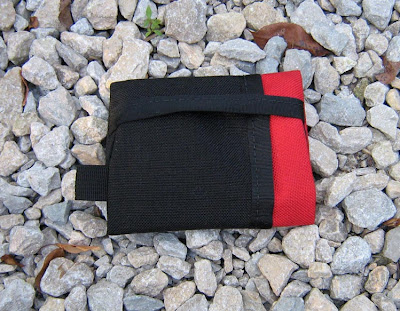 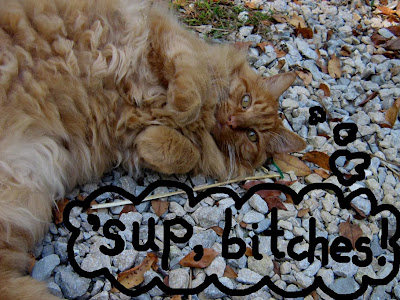 Do you have a store?

I don't have a store, but I am currently taking orders for wallets & hip packs. If you use PayPal.
I think I have most of the colors available listed here:
http://leiflabs.blogspot.com/2009/07/wallets-for-sale.html
And I have silver, black, red, and OD green binding.
20 bucks for the pack + 6 for the belt + S&H.
I'm not taking orders for courier bags or anything super custom, though. I'm hella busy at the moment.
E-mail me at coryleif@gmail.com if you're interested, and we can work out the details.
Thanks.