I know I just bought two new sewing machines, but I was looking at used machines on eBay...and I bought this 241 to use as a dedicated binding machine. It was a deal.
I think I've developed a bad sewing machine habit, though...
The sad thing is: this machine's seen years of manufacturing, yet it sews better than the 1541S...though that's not a hard feat, I suppose, considering the 1541S doesn't sew at all. 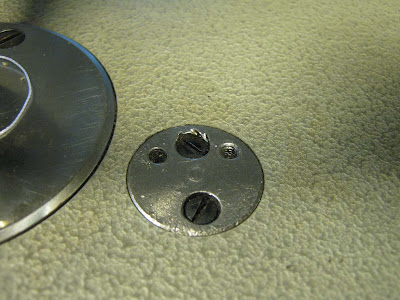 Yeah...look at the area around the top screw... 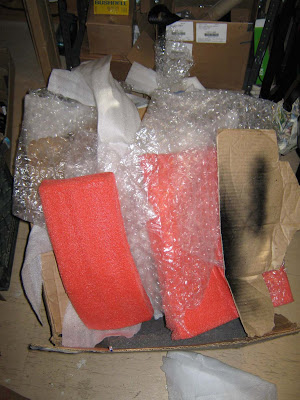