I just received a sample pack of super-cool magnetic buckles from Fidlock in Hannover, Germany. Stay tuned for an overview of what I received. Looking forward to testing these out. 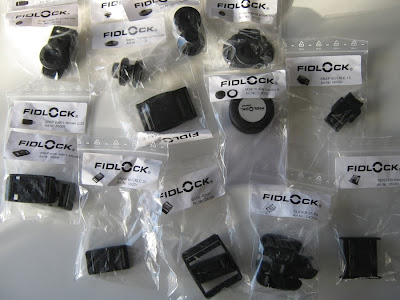 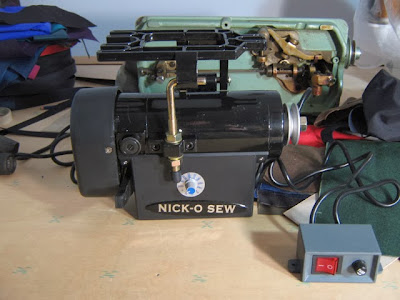 I like how the on/off switch is separate from the motor and can now be put at the edge of the table. Why the hell didn't they start doing that from the beginning!
Now to build that sewing machine table...
Posted by cory at 4:03 PM No comments: